Nearly two hundred children and young people from local schools delivered a range of dramatic performances at the Epstein Theatre, exploring mental health and their rights as children.

Kath Thompson, Festival Director explains: “Under the guidance and support of guest artists; Darren Suarez; Paul Furlong, Maurice Bessman; and Carl Cockram, the young people have curated pieces around the subject of ‘Mental Health and the United Nations Convention for the Rights of the Child’ (UNCRC) – selecting one of the 54 rights they wanted to focus on.”

“This mixture of original live performances and films were showcased each night during the festival.”

Dr Simon Bowers NHS Liverpool CCG, Clinical Vice Chair said: “Projects like the NOW festival are important as they help raise awareness of some of the pressures affecting young people’s mental health and can inspire others to ask for help. The continuing partnership between schools, voluntary groups and health providers means that mental health conditions can be addressed earlier, and families are supported as young people enter adulthood.”

Kath added: “I have been amazed at the enthusiasm, ideas and creativity on display from participating groups.

“This is such an important subject because many young people are unaware of their basic rights, whatever their ethnicity, gender, religion, language, abilities or any other status.”

The UNCRC has 54 articles that cover all aspects of a child’s life. It sets out the civil, political, economic, social, and cultural rights that all children everywhere are entitled to, for example; the right to relax and play; the right to freedom of expression; the right to be safe from violence and the right to education.

Read the ECHO’s coverage of the festival

All photos by Dave Brownlee www.davebrownlee.com 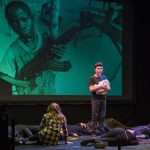 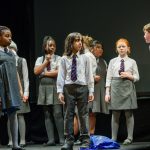 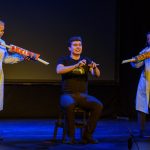 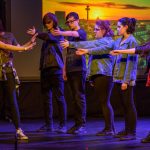 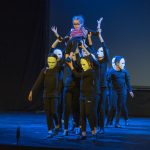 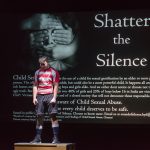 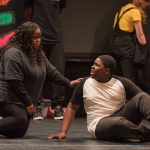 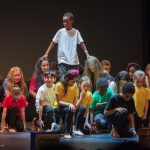 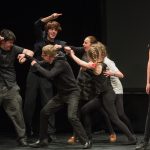 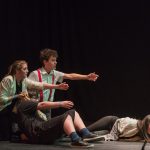