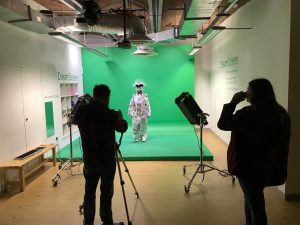 “Masquerade: Discover Your Other” –was a fabulous exhibition over at the Tate Exchange Liverpool that our young people from GYRO have been working on.

The exhibition explored identity through the lens of LGBTQ+ youth in Liverpool. Through a variety of workshops using green screen, costume design, polaroids, makeup and creating card games the young people were able to express themselves through a variety of mediums to show another side to them.

The exhibition space showcased a different aspect of exploring identity in multiple spaces/mediums. It began with a visit and tour around the Keith Haring exhibition followed by a consultation in GYRO groups. The young people explored ideas of cosplay, dungeons and dragons, fantasy and social structure and internal and societal pressures to conform regarding LGBTQ+ identities. The work presented in Tate Exchange explored the various ways that young LGBTQ+ people express themselves.

LGBTQ+ identities are very important to all those young people involved in this fantastic opportunity which highlighted that they do not exist in isolation from the rest of their identity. During our week at Tate Exchange there was a lot of positive engagement with people of all ages from all over the World. It was really nice to reach new audiences with our experiences and art and a really fun time was had by all! 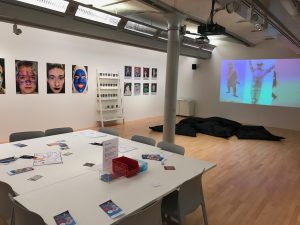 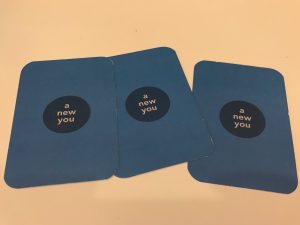 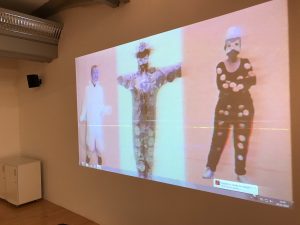 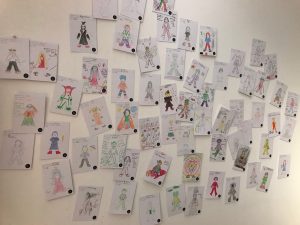 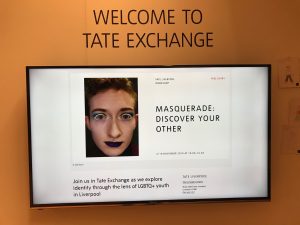 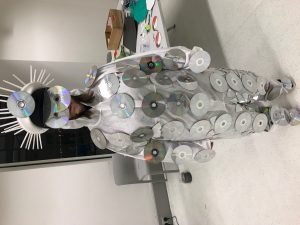 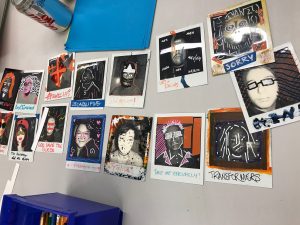 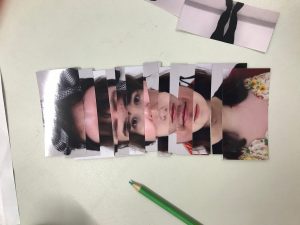 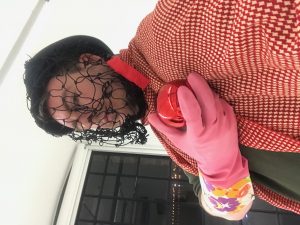 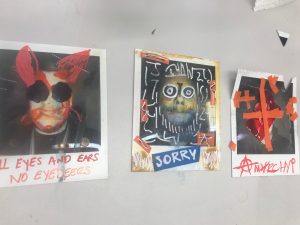 GYRO are award-winning LGBTQ+ group ran by the Young Person’s Advisory Service, for young people aged 12-25 who identify as Lesbian, Gay, Bisexual, Trans or are Questioning their sexuality or gender identity. 1 to 1 appointments are available with an LGBTQ+ worker for confidential support if you feel groups aren’t right for you.

Note: We use LGBTQ+ to encompass and include all identities across the spectrums of sexuality and gender. GYRO the longest running LGBTQ+ youth provision in the UK.